Course-Records Crushed at City of Lakes Half 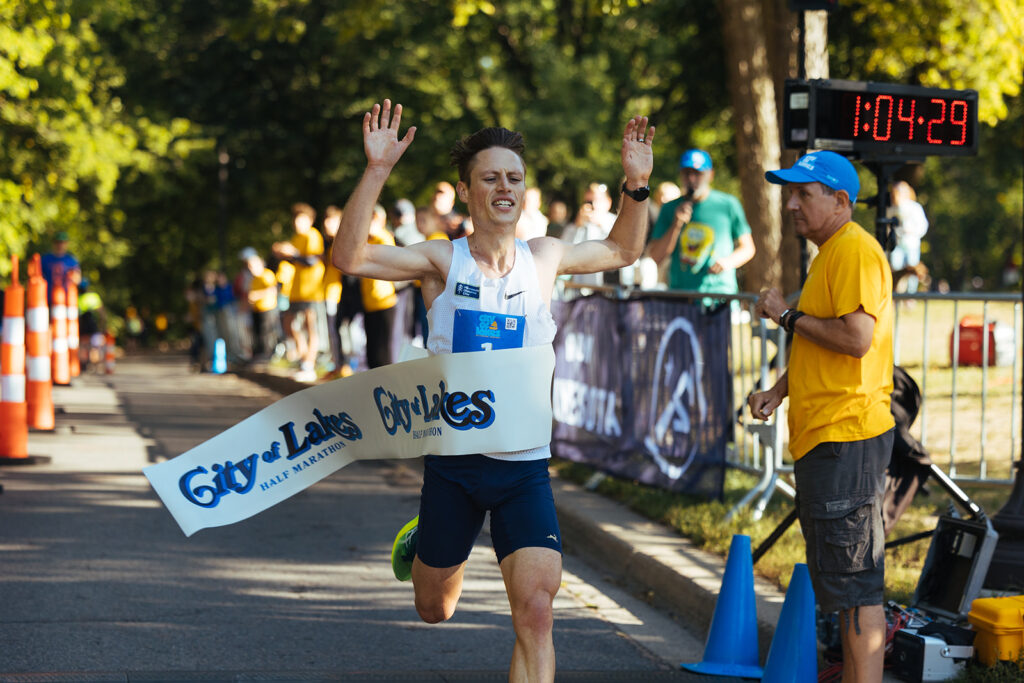 As a rising sun reflected on the still waters of Lake Harriet, people amassed on the lake’s western parkway road. Some who stood off to the side wore sweatshirts in the 55-degree air, but most donned fast shoes, short-shorts, and race-team singlets with numbered bibs. They stretched in the park, stood in line for one last bathroom break, and completed their last strides before the 8 a.m. start of the eighth in-person Jeff Winter City of Lakes Half Marathon, a storied local race that was first run as a full marathon in 1975.

An hour and a few minutes later, the men’s and women’s course records fell as a current professional runner, and a former pro took advantage of near-perfect weather to complete two figure-eights around Harriet and Bde Maka Ska.

Minnesotan Dakotah Lindwurm made Grandma’s Marathon a priority on her calendar after her win last year, when she had become the first Minnesotan woman to win since Janice Ettle in 1991.

The 45th running of Grandma’s Marathon and 31st running of the Garry Bjorklund Half Marathon will take place Saturday with a full field, hot competition, and a temperature forecast of 47 degrees with a tailwind off Lake Superior.

After two years of taking hits from the global pandemic, Rochester’s premier road race had another outside force to deal with: Mother Nature.

Rochester’s biggest race is back on Memorial Day weekend after two years, and the marathon relay racers won’t be the only ones passing on their batons.

The runners who lined up near the small-town Minnesota high school weren’t looking for a 26.2-mile run that was one-part race and three-parts rock-and-roll event. They weren’t looking for the wild post-race party.  Nor a zero-K “race,” nor the big corporate sponsors, nor googly-eyed banana costumes in which to run. 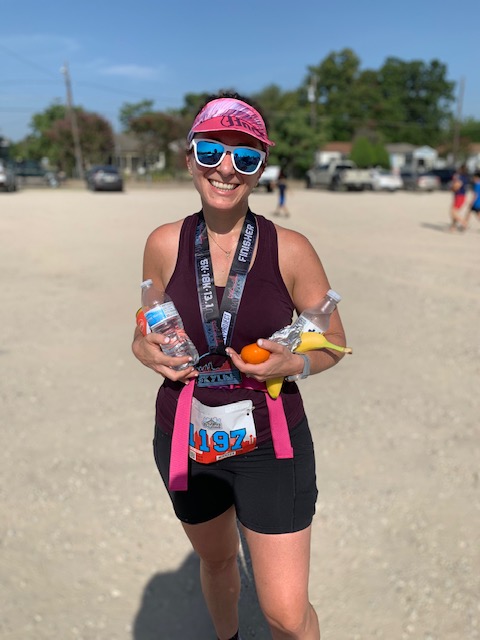 As we turn the page to Summer, we wanted to take a moment to highlight a couple of our program participants and share their experiences with Run Minnesota’s Training Program!

The racing season’s annual rite of spring in Minnesota brought clouds and rain, but it didn’t matter to the nearly 1,700 runners who had waited two years for the Get in Gear races to return after the pandemic wiped out a 42-year streak of racing.