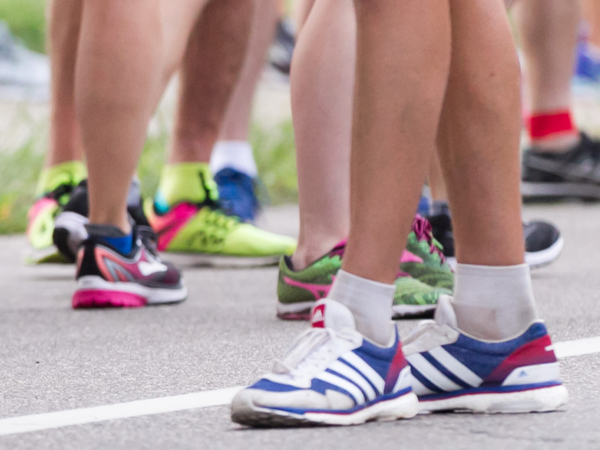 Sign up to run with Team Run Minnesota on the USATF Circuit!

All ages and paces welcome to join us for this fun competition.

The Team Circuit comprises 9 races of varying distances throughout the year in which USATF Minnesota registered teams compete for points toward year-end awards. Competition is conducted in eight categories – men’s open, women’s open, men’s 40+, women’s 40+, men’s 50+, women’s 50+, men’s 60+, and women’s 60+.  Race Team members enjoy discounts at many of the races and guaranteed entry into the Medtronic TC 10 mile and other Team Circuit races that may unexpectedly sell out (Grandma’s Marathon).

Join or renew your USATF membership