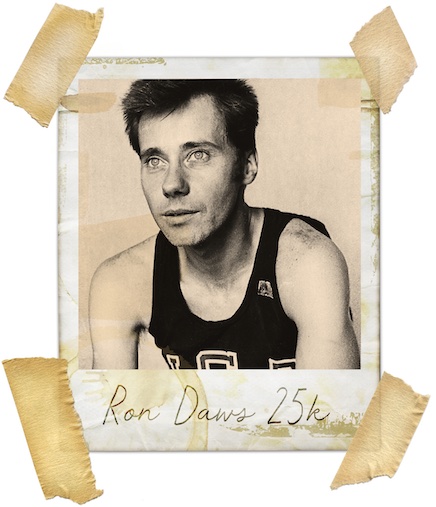 This race commemorates Ron Daws, 1968 Olympic marathoner and one of the original 7 founders of Run Minnesota. Daws, a ’60’s/’70’s Minnesota running icon, trained over this same course. The race was renamed as a memorial to Daws in 1993. The course runs over hilly terrain to the south and west of Hopkins. The race, begun in 1979, and now in its fourth decade, has proved to be a stiff challenge at a middle distance for those training for Boston or other spring marathons or who are otherwise looking for a testing workout.