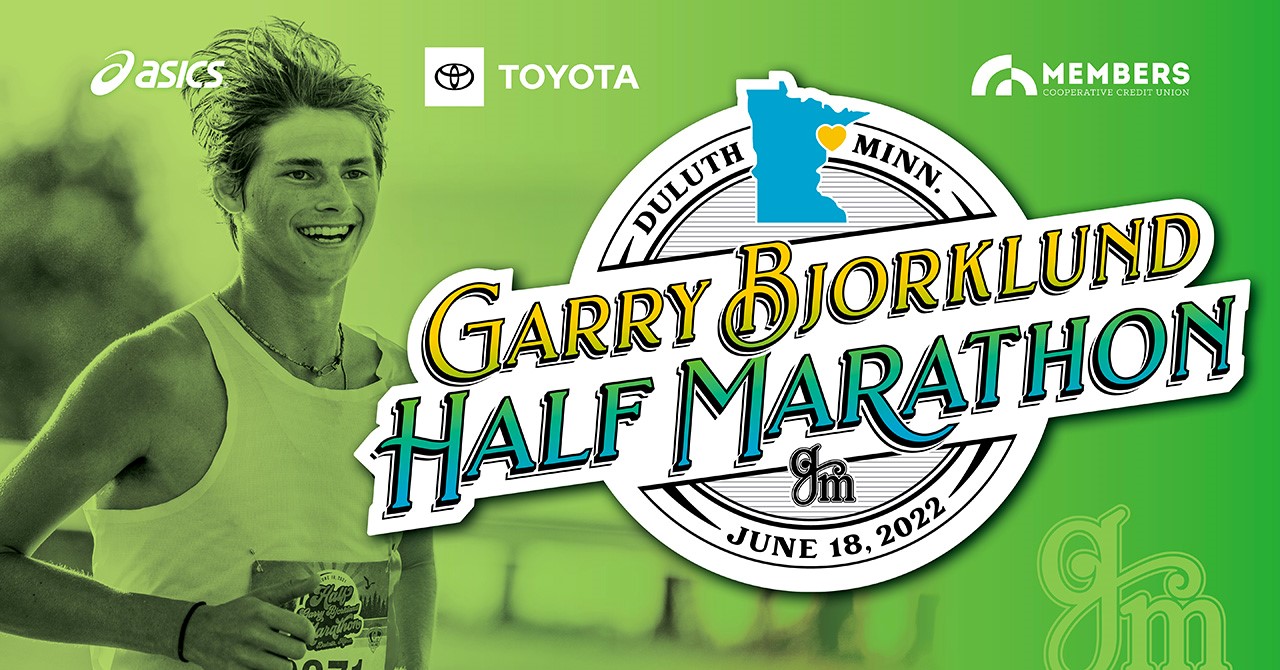 Since its start in 1991, the Garry Bjorklund Half Marathon has grown into one of the most popular and largest half marathons in the United States.

Named a “Runners Choice” event by RaceRaves, the Garry Bjorklund Half Marathon was voted in 2019 the best 13.1-mile race in the state of Minnesota. The racecourse is one of the most scenic in the country, starting along the shores of beautiful Lake Superior before finishing in Canal Park, the heart of Duluth, MN.

A point-to-point course that offers rolling hills and oftentimes has a tailwind on race day, the Garry Bjorklund Half Marathon is perfect for rookie and veteran runners alike. Plus, our race weekend brings one of the nation’s largest expos as well as a traditional pre-race spaghetti feed and one of the best post-race celebrations you’ll find anywhere!

Our race is returning to to full capacity in 2022, but spots usually go very quickly so be sure to take advantage of the lowest pricing tiers by getting signed up early! We do have a virtual option available again this year, as well.

Grandma’s Marathon weekend is a time the word “impossible” ceases to exist and when more than 20,000 people become your best supporters and running buddies. So get ready to once again tie up your laces for another year of memories, miles, and human might.

City
Duluth
State
MN
Email address for proofing
zach@grandmasmarathon.com
Is your date tentative?
No
Don't have a date yet? Submit your month instead
None